A recipe from the “Calumet Cook Book” published in 1921 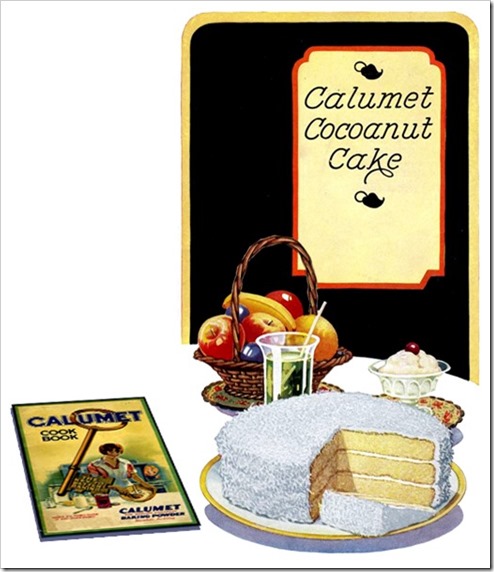 A recipe from the “The Cook’s Book” published by Jaques MFG Co. in 1933

A recipe from the Norwegian family magazine “Hjemmet” published sometimes in the early seventies.

A classic Italian recipe for you to day from the Calabria region. Goes down well with a cup of espresso or two.

An Italian classic with numerous regional variations. This particular recipe is, a typical Milanese version, using rice as the thickener. Minestrone is to Italy what Pot au Feu is to France – it contains all the natural goodness and nutrition of fresh vegetables to give a hearty main-dish soup. 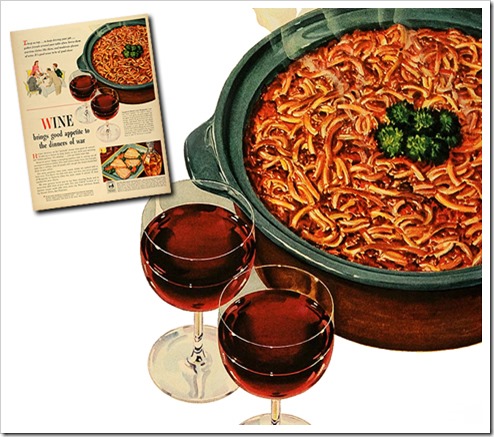 Recipes from a desert cook book from the 1950s 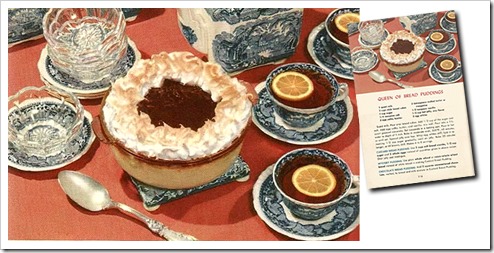 Recipe from an ad for Kellogg’s published in 1965 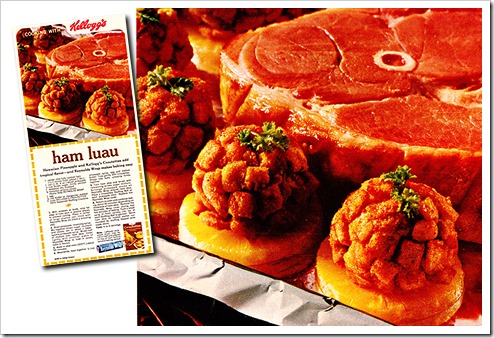 In context:
A luau (Hawaiian: lū‘au) is a traditional Hawaiian party or feast that is usually accompanied by entertainment. It may feature food such as poi, kalua pig, poke, lomi salmon, opihi, haupia, and beer and entertainment such as traditional Hawaiian music and hula. Among people from Hawaii, the concepts of "luau" and "party" are often blended, resulting in graduation luaus, wedding luaus, and birthday luaus.
History
In ancient times, including ancient Hawaii, men and woman ate their meals separately; also women and the rest of society were not allowed to eat foods that were not common or foods that were only served during special occasions. However, in 1819, King Kamehameha II removed all the religious laws that were practiced. King Kamehameha II made a symbolic act, where he eats with all the women, ending the Hawaiian religious taboos. This is when the luau parties were first created. 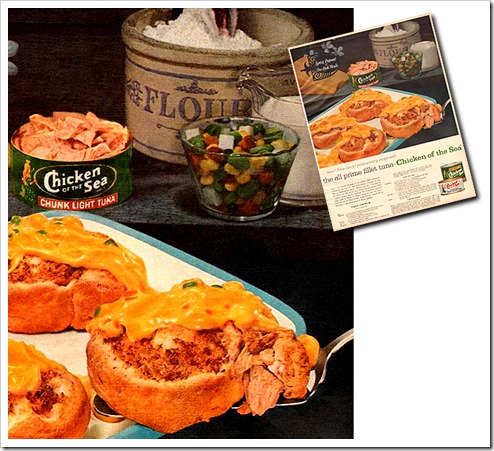 In context:
A milkshake is a sweet, cold beverage which is usually made from milk, ice cream or iced milk, and flavourings or sweeteners such as fruit syrup or chocolate sauce. Outside the United States, the drink is sometimes called a thickshake or a thick milkshake or in New England, a frappe, to differentiate it from other less-viscous forms of flavoured milk. 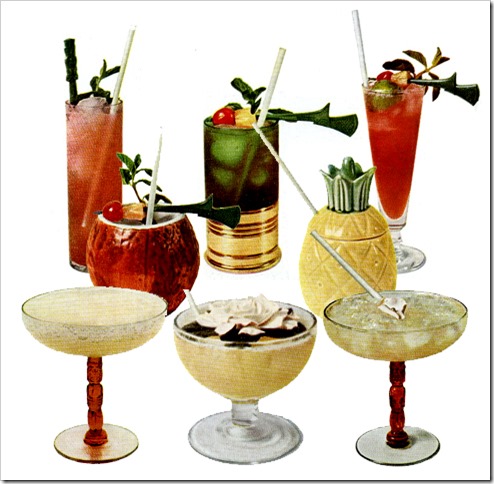 If you still got your bar tiki styled this is just  the thing for the season’s festive gatherings.

Recipes from “Riceland Rice Cook Book” published in the 60s 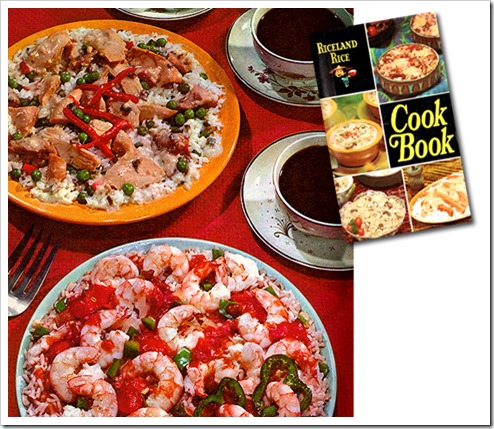 A recipe from “The Malaysian Cookbook 2” published in 1976