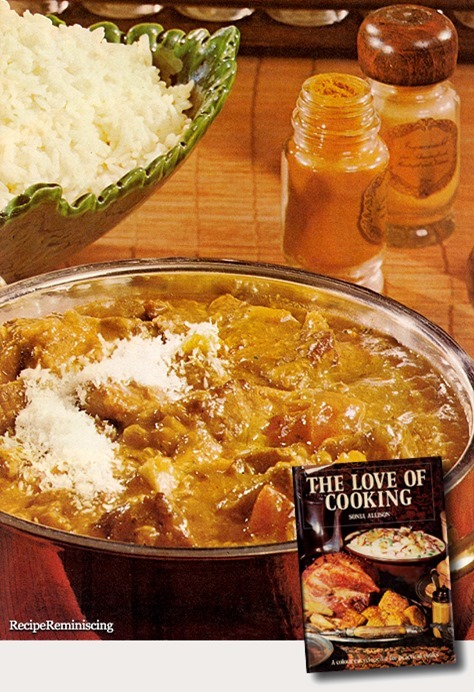 Chicken karahi, also known as gosht takhahi (when prepared with beef instead of chicken) is a Pakistani and North Indian dish noted for its spicy taste. The Pakistani version does not have capsicum or onions whereas the North Indian version often uses capsicum. The dish is prepared in a karahi (wok). It can take between 30 to 50 minutes to prepare and cook the dish and can be stored for later consumption. It can be served with naan, roti or rice. This dish is one the hallmarks of what Indian or Pakistani cuisine is.