A recipe for delicious rice patties found on mills.no

There is no reason to throw away the remains of the rice porridge, because tit can be transformed into these lovely rice patties. Make them for breakfast or an evening meal and server with your favorite spread. The recipe makes about 12 patties.

The recipe for a classic Swedish lunch dish
found on thespruce.com

For best results, try to dice the potatoes, onion, and leftover meat into uniform 1/4-inch pieces. The potatoes should be drained of any water and patted dry before cooking. 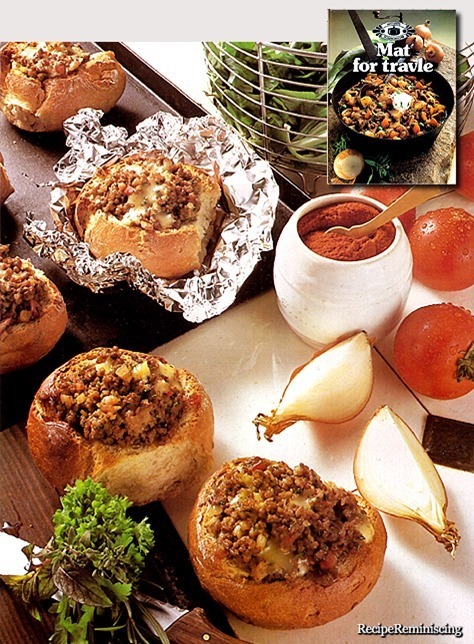 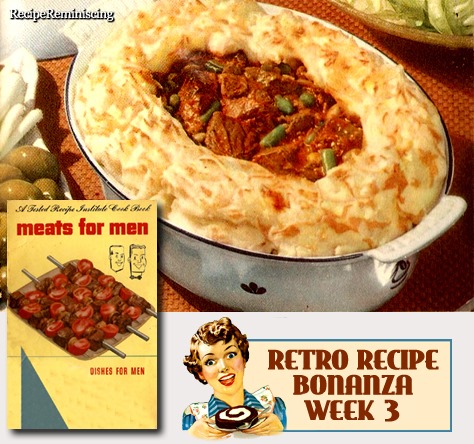 In early cookery books, the dish was a means of using leftover roasted meat of any kind, and the pie dish was lined with mashed potato as well as having a mashed potato crust on top.

A recipe from “Lørdagskos” (Saturday Snacks) published by Dreyer in 1967

Originally this dish was made from left over meat and potatoes, but in my childhood home it was so popular that we didn’t always wait for any leftovers to be available. We often had this as a late Saturday lunch back in the sixties. I make it still from time to time, particularly at my week end cottage outside Oslo, it’s fast, easy to make and can be varied infinitely  – Ted

See this and lots of other delicious recipes here: