A simple recipe for nougat covered almonds
found on nrk.no 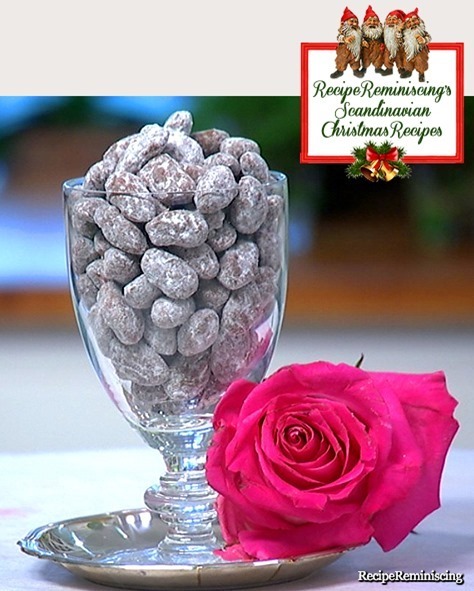 Crispy almonds with nougat and icing sugar are simple confectionery which you easily make yourself. This recipe for nougat almonds has only three ingredients.

A cake recipe found in “Det Bedste ved Julen” (The Best About Christmas) a free e-booklet published by dansukker.dk 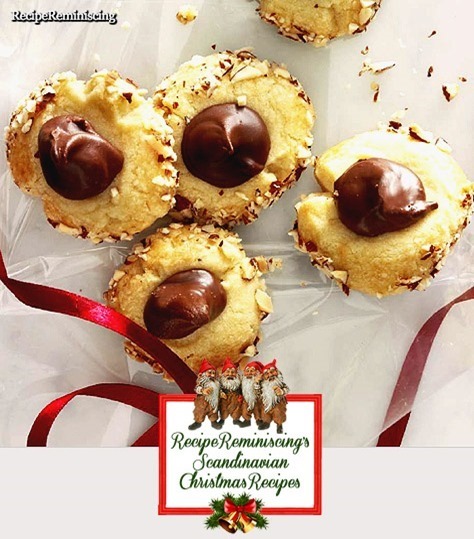 Lovely small cakes with a small dollop of delicious nougat on top.
The recipe gives about 40 cakes. 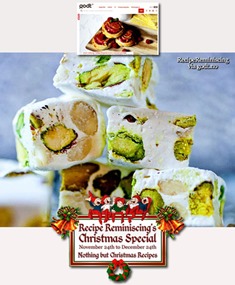 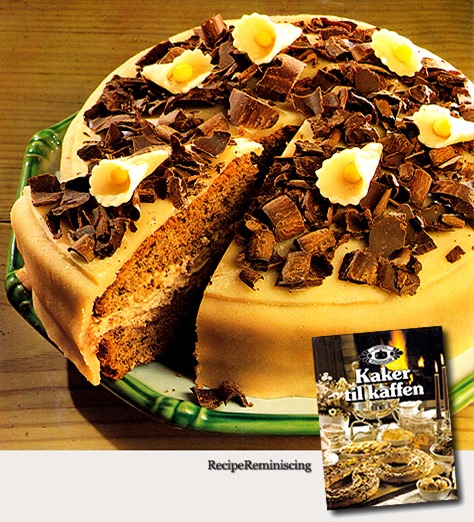 There are three basic kinds of nougat. The first, and most common, is white nougat (“mandorlato” or “torrone” in Italy), made with beaten egg whites and honey; it appeared in Cremona, Italy in the early 15th century and in Montélimar, France, in the 18th century. The second is brown nougat ( nougatine in French) which is made without egg whites and has a firmer, often crunchy texture. The third is the Viennese or German nougat which is essentially a chocolate and nut (usually hazelnut) praline.