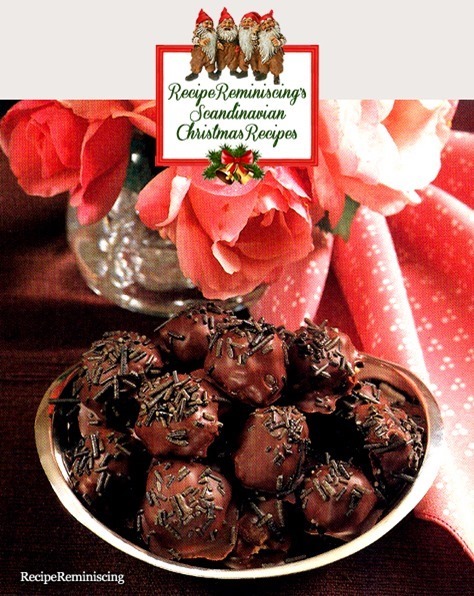 This unbeatable combination of port wine, chocolate and cream came into existence in 1906. That was the year when King Haakon and his queen were on their benediction tour through Norway. In Haugesund, a freshly prepared dessert was waiting for the royal couple  – and this is how this dessert got its lovely name.

Eton mess is a simple, delicious dessert, made with broken meringues, strawberries and cream. It gets it’s name as it is the dessert traditionally served at Eton College’s prize-giving picnic on June 4th. Ready in just 10 mins, this Eton mess recipe uses ready made meringues for speed but if you fancy a challenge you can make your own!

Usually I’m not a big fan of grapefruit, but the demerara sugar and the port wine could easily tempt me to try this dessert

A recipe for some grown-up sweets found on chatelaine.com

Add some grown-up sparkle with these delicious jelly squares
for your Easter sweets.

A dessert recipe from “Crepe Cookery” published in 1976

An extra special dessert! For a short-cut version, use canned cherry pie ﬁlling for the topping and packaged vanilla pudding between the layers. 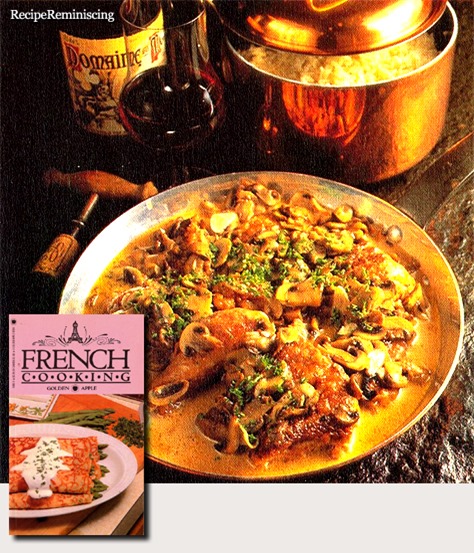 I bought this book in a used book shop here in Oslo the other day. I didn’t check it very thoroughly, just made sure there was lots of colour phictures. When I got home and started to scan the book I realised that the recipes and the pictures were not on the same page at all. Irritating of course, it makes scanning a lot more time consuming.

A traditional recipe from Northern Norway found on Aperitif.no

History: This recipe is originally from the Northern part of Norway and is found in many a grandmother’s handwritten cookbook. The recipe can be traced to the early nineteenth century, but it is not unlikely that it is even older.

The traditional accompaniments were flat bread and sour cream, and the fillet was placed in the basement for maturing as there were not many fridges to find in those days. Lofoten was famously for its close relations with the continent in connection with exports of stockfish and dried fish, and therefore had access to some nobler ingredients, such as port wine.

In every issue of BBC History Magazine, picture editor Sam Nott brings you a recipe from the past. Here’s a recipe for the Negus served at the balls in Mansfield Park and The Watsons.

I don’t know about you, but around my neck of the woods it’s getting rather cold. Autumn is creeping steadily towards winter and hot beverages, with or without alcohol are certainy the order of the day. This Swedish punch is usually served during Christmas, but don’t let that stop you from making a batch right now. You can always make more for Christmas – Ted  😉

Raw cream should be served relatively fresh. Serve it with fruit salad, stuffed pineapple, baked apples or jelly with fruits. An exclusive and ‘adult’ version of raw cream is obtained by tasting the finished cream with port wine.