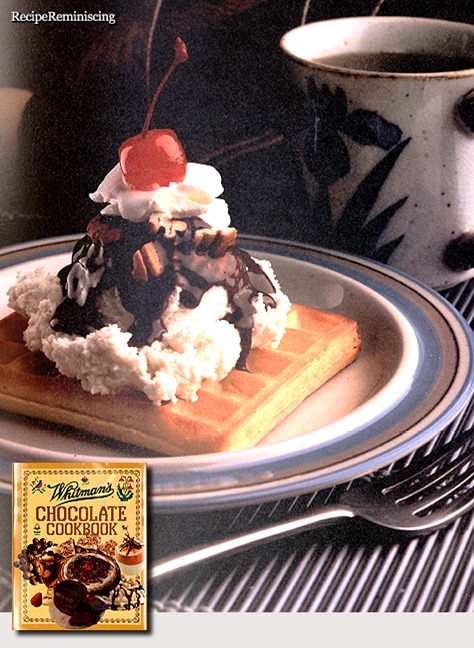 The Sundae ( /ˈsʌndeɪ, ˈsʌndi/) is a sweet ice cream dessert. It typically consists of one or more scoops of ice cream topped with sauce or syrup, and in some cases other toppings including sprinkles, whipped cream, peanuts, maraschino cherries, or other fruits (e.g., bananas and pineapple in a banana split.).

According to the Oxford English Dictionary, the origin of the term sundae is obscure; however, it is generally accepted that the spelling “sundae” derives from the English word “Sunday”.