A recipe for a simple and primitive way to bake bread
on an open fire found on nrk.no

For many, Irish soda bread is simply the taste of home but the Irish staple recipe is also an international favorite.

The recipe was first introduced to Ireland during the 1840s. A traditional product of a poor country, soda bread was made with only the most basic of ingredients: flour, baking soda (instead of yeast), soured milk to moisten and activate the soda, and salt. 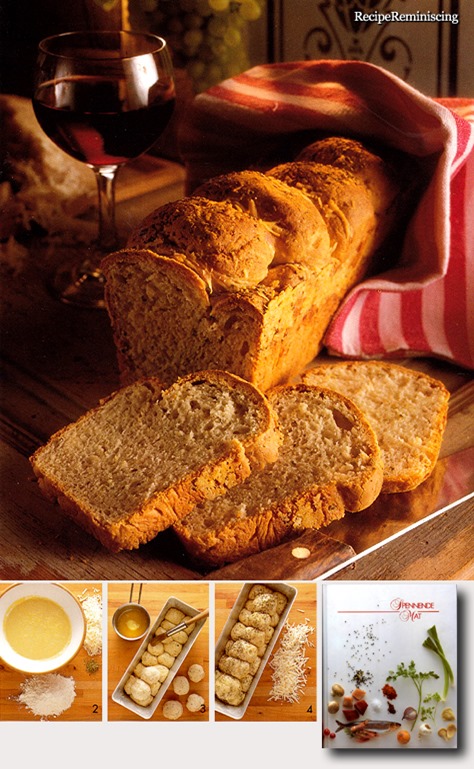 Here you got not only a delicious, but also a highly decorative bread! Golden Parmesan cheese and fresh green oregano drizzled over an elongated collection of rolls, is a great variation. Each roll can be broken off at the table. 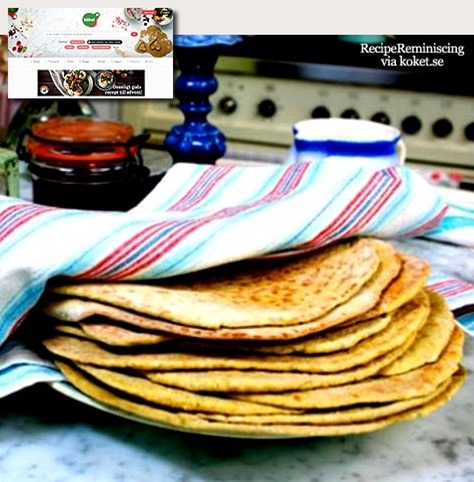 This is a super nice pan fried bread done with baking soda. The dough do not need to rise, just roll out the dough in rounds and place in the frying pan.

A recipe from Saveur’s test kitchen found on saveur.com

Add a little “kick” to this homemade version of Little Caesar’s “Crazy Bread” by sprinkling on a little chile flake before dunking in hot marinara.

Test kitchen director Farideh Sadeghin grew up eating Little Caesar’s pizza with her family and friends, and was particularly fond of the crazy bread on the menu, thus inspiring her to make this homemade version. She loves to sprinkle it with chile flakes before dipping it in hot marinara sauce. 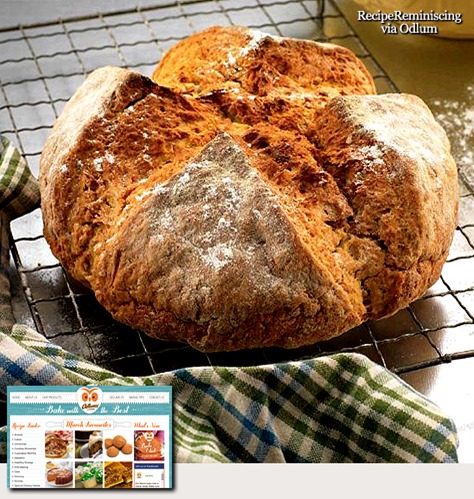 Soda bread (Irish: arán sóide, Scots: fardel, Serbian: česnica / чесница) is a variety of quick bread traditionally made in a variety of cuisines in which sodium bicarbonate (otherwise known as “baking soda”) is used as a leavening agent instead of the traditional yeast. The ingredients of traditional soda bread are flour, bread soda, salt, and buttermilk. The buttermilk in the dough contains lactic acid, which reacts with the baking soda to form tiny bubbles of carbon dioxide. Other ingredients can be added such as butter, egg, raisins, or nuts. An advantage of quick breads is their ability to be prepared quickly and reliably, without requiring the time-consuming skilled labor and temperature control needed for traditional yeast breads.

This is a traditional Italian bread that you can make in the morning
to get a little ahead. 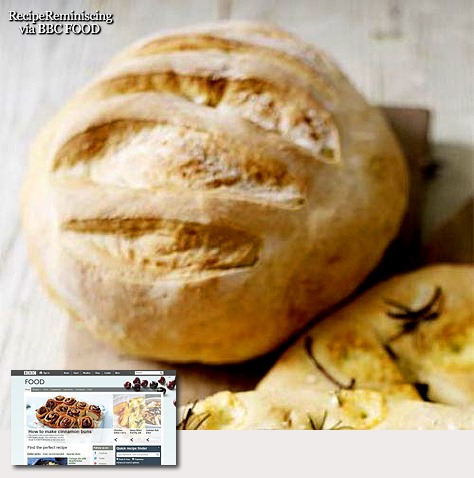 Follow this simple step-by-step method for a homemade loaf, adapt to include your favourite flavours.

Carolyn Smith-Kizer who runs ‘18thC Cuisine‘ writes: It seems the way to a man’s heart has always been through his stomach. If the lady who supplies the bread and honeyed wine is also good in other wifely arts, so much the better.

Here is a plate of barley bread & goat cheese with honey, served with that infamous Pramnian wine in honor of Novel Food, an event celebrating food immortalized in prose or poetry, and a dish that Circe served Odysseus, hoping to tempt him to stay. 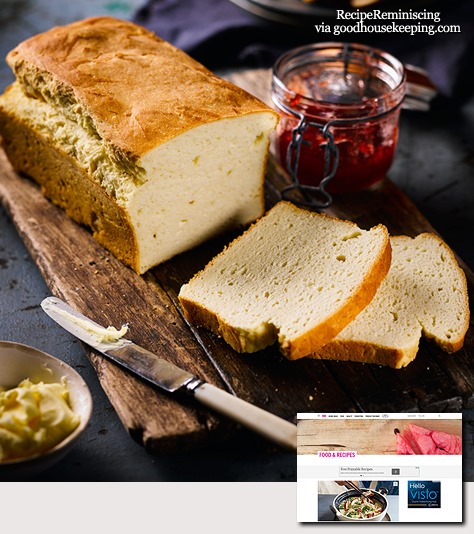 My girlfriend who has gluten allergi will love this recipe – Ted

These are traditional Norwegian crispy thin bread. Often served buttered with traditional soups or casseroles. They can also be eaten buttered and spread with cheese.

Fresh bread is always nice, and if you have a few hours to spare one day you can easily bake your own.

Wholegain bread is a juicy and good bread with whole wheat grains, rye flour, honey and flour. It works nicely as an accompaniment to soup and other dinner dishes.