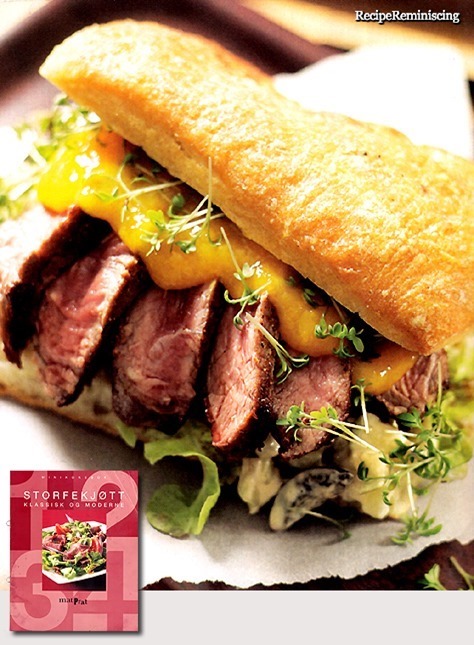 Chiabatta eller Ciabatta (Italian pronunciation: [tʃaˈbatta], literally slipper bread) is an Italian white bread made from wheat flour, water, salt, and yeast, created in 1982 by a baker in Verona, Veneto, Italy, in response to the popularity of French baguettes. Ciabatta is somewhat elongated, broad, and flat, and is baked in many variations.

While panino indicates any kind of sandwich regardless of the bread used (whether slices or a bun), a toasted sandwich made from small loaves of ciabatta is known as panini (plural of panino) outside Italy.

The English author and singer/songwriter Michael Harding say on an intro to one of the songs on one of his records “Beans are bad at the best of times”. Although I’m a big fan I can’t quite agree with him there, I’m actually quite fond of beans – Ted

Dagwood was originally heir to the Bumstead Locomotive fortune but was disowned when he married a flapper (originally known as Blondie Boopadoop) whom his family saw as below his class. He has since worked hard at J. C. Dithers & Company (currently as the construction company’s office manager) to support his family. The Bumsteads’ first baby, Alexander, was originally named Baby Dumpling. The name of his younger sister, Cookie, was chosen by readers in a national contest. The family circle is rounded out by Daisy the dog. The origin of both Dagwood’s last name and Daisy’s name came from Chic Young’s long-time friend Arthur Bumstead and his dog, Daisy.

A sandwich recipe from “Are You Hungry Tonight?”
published in 1992

Elvis loved a good BLT, probably because two of the ingredients were at the top of his roster of favorites: bacon and big old juicy beefsteak tomatoes. He loved tomatoes. While you’re assembling this sandwich, you may want to put “Just For You” on the record player. And remember: Elvis preferred well-done bacon, not actually burned to charcoal, but cooked very crispy. 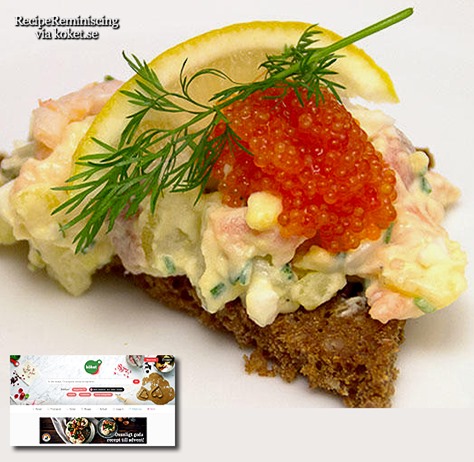 Nice little starter with smoked salmon, potatoes, eggs, and pickles. Can be served to old geezers too, but they do have their own spread called Punter’s Mix as well.

Who invented the sandwich?
Acknowledging the fact that combinations of bread/pastry filled with meat or cheese and dressed with condiments have been enjoyed since ancient times, Food historians generally attribute the creation of the 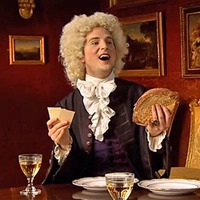 sandwich, as we know it today,to John Montagu, 4th Earl of Sandwich. This Englishman was said to have been fond of gambling. As the story goes, in 1762, during a 24 hour gambling streak he instructed a cook to prepare his food in such a way that it would not interfere with his game. The cook presented him with sliced meat between two pieces of toast. Perfect! This meal required no utensils and could be eaten with one hand, leaving the other free to continue the game. Sadly, the name of real inventor of the sandwich (be it inventive cook or the creative consumer) was not recorded for posterity.

Recipes for sandwiches were not immediately forthcoming in cookbooks. Why? In England they were at first considered restaurant fare. In America? Many colonial cooks in the last half of the 18th century were not especially fond of imitating British culinary trends. Did colonial American cooks make sandwiches? Probably…most likely, though you will be hard pressed to find solid evidence. When viewed in historical context, it is understandable why Americans didn’t begin calling their bread and meat combinations “sandwiches” until the late 1830s (Long after the Revolution & War of 1812). The primary difference between early English and American sandwiches? In England beef was the meat of choice; in America it was ham. A simple matter of local protein supply. Or??! A tasty opportunity to promote government split. You decide.

This is what the food historians have to say
“The bread-enclosed convenience food known as the “sandwich” is attributed to John Montagu, fourth Earl of Sandwich (1718-1792), a 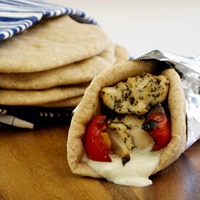 British statesman and notorious profligate and gambler, who is said to be the inventor of this type of food so that he would not have to leave his gaming table to take supper. In fact, Montague was not the inventor of the sandwich; rather, during his excursions in the Eastern Mediterranean, he saw grilled pita breads and small canapés and sandwiches served by the Greeks and Turks during their mezes, and copied the concept for its obvious convenience.

There is no doubt, however, that the Earl of Sandwich made this type of light repast popular among England’s gentry, and in this way, his title has been associated with the sandwich ever since. The concept is supremely simple: delicate finger food is served between two slices of bread in a culinary practice of ancient origins among the Greeks and other Mediterranean peoples. Literary references to sandwiches begin to appear in English during the 1760s, but also under the assumption that they are a food consumed primarily by the masculine sex during late night drinking parties.

The connotation does not change until the sandwich moves into general society as a supper food for late night balls and similar events toward the end of the eighteenth century. Charlotte Mason was one of the first English cookbook authors to provide a recipe for sandwiches. 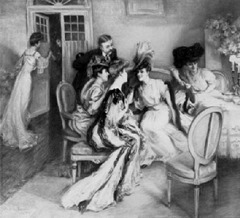 During the nineteenth century, as midday dinner moved later and later into the day, the need for hot supper declined, only to be replaced with light dishes made of cold leftovers, ingredients for which the sandwich proved pre-eminently suitable. Thus the sandwich became a fixture of intimate evening suppers, teas, and picnics, and popular fare for taverns and inns.

This latter genre of sandwich has given rise to multitudes of working class creations. During the early years of the railroad, sandwiches proved an ideal form of fast food, especially since they could be sold at train stations when everyone got off to buy snacks… During the late nineteenth and early twentieth centuries the sandwich came into its own, especially as a response to the Temperance Movement. Taverns and saloons offered free sandwiches with drinks in order to attract customers.”

In context:
Elvis made it famous. He made it part of American folk cuisine. He referred to it as a “peanut butter and ‘nanner sandwich”, and his love for this treat helped to transform this simple delicacy into his signature dish. He loved these sandwiches and would ask that they be prepared for him at all hours of the day and night.