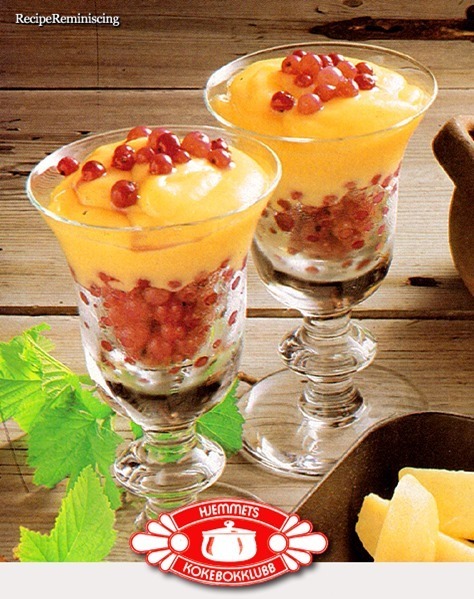 The cream for this dessert tastes delicious poured over all manner of fruit and berries. The sauce should not stand too long after it is finished, no more than 3-4 hours. 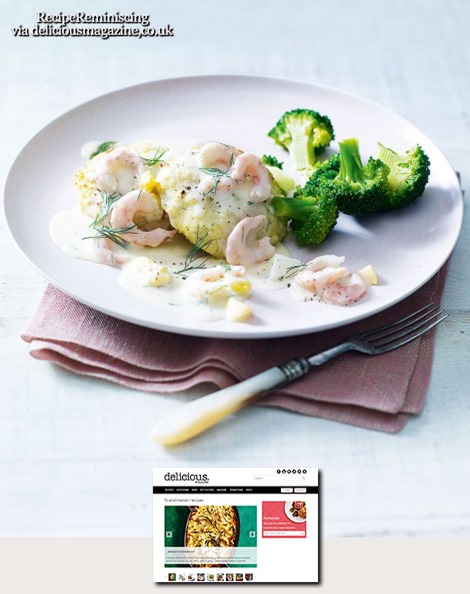 Try this simple fishcake recipe, served with a prawn, egg and dill sauce,
which is healthy and super tasty.

Real egg cream is velvety and extra rich and delicious.
The cream is excellent with fresh fruit and/or berries.

A soufflé (French: [su.fle]) is a baked egg-based dish which originated in early eighteenth century France. It is made with egg yolks and beaten egg whites combined with various other ingredients and served as a savory main dish or sweetened as a dessert. The word soufflé is the past participle of the French verb souffler which means “to breathe” or “to puff”

Pot pie is the ultimate comfort food. With switched-up ingredients and a creative twist, you  elevate this classic from familiar to fabulous. 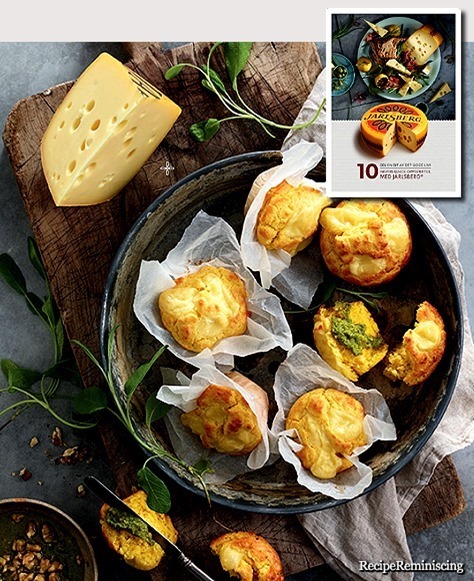 When the United States entered World War I in 1917 food was desperately needed to supply the European civilian and military allies. Herbert Hoover was appointed as head of the U. S. Food Administration and launched a campaign to conserve food. Americans were urged to voluntarily stretch the food supply by cutting waste, substituting plentiful for scarce ingredients and participating in the food-conservation program popularly known as “Hooverizing,” which included wheatless Mondays and Wednesdays, meatless Tuesdays, and porkless Thursdays and Saturdays.

The Food Administration sponsored a program to educate the people about nutrition and food preservation to help persuade them that eating less would not be harmful. Signs and posters proclaimed, “Food Will Win the War” and pitched what became known as the “Doctrine of the Clean Plate.” The National War Garden Commission encouraged Americans to “put the slacker land to use” by growing war gardens and to preserve by canning and drying all the food they could not use while fresh.

A classic Italian cake recipe in a modern version
found on epicurus.com

Venetian Cornmeal Cake is a very old recipe, modernized here by Mary Ann Esposito. The dense cornmeal cake is full of dried fruit and nuts. The cake is rustic in appearance and refined on the palate.

Believe it or not dear visitor, it is quite possible to make dessert like this without the help of Jello or similar products. This recipe shows you how – Ted  😉