The is a great fish supper if you fancy something light and fresh.

Shrimp sandwiches are popular throughout Scandinavia.
Most restaurants and cafes have at least one variation
on the menu. This one is Swedish.

A dinner recipe from “Torsk til Hverdag og Fest”
(Cod for Everyday and Parties) a free E-booklet
published by godfisk.no 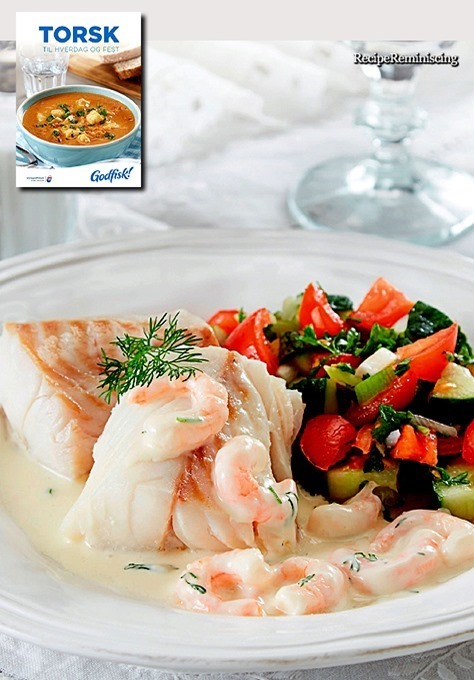 But cod is also great as party food. Put cod on the table when family or friends get together for a nice meal and a good atmosphere is guaranteed. With its firm white meat and its delicate flavour, cod is perfect for both everyday and parties. 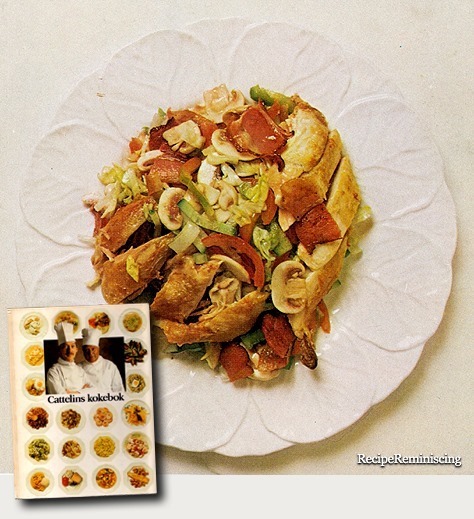 Cattelin was one of the best and cheapest restaurants in Stockholm. It had survived wars, disasters and changing tastes, and still managed to pack ‘em in until they were forced to shut down in 2011, so they must have done a lot of things right.

Indonesian cuisine is one of the most vibrant and colourful cuisines in the world, full of intense flavour. It is diverse, in part because Indonesia is composed of approximately 6,000 populated islands of the total 17,508 in the world’s largest archipelago, with more than 300 ethnic groups calling Indonesia home. Many regional cuisines exist, often based upon indigenous culture and foreign influences. Indonesia has around 5,350 traditional recipes, with 30 of them considered the most important. Indonesia’s cuisine may include rice, noodle and soup dishes in modest local eateries to street-side snacks and top-dollar plates.

In 2011, Indonesian cuisine began to gain worldwide recognition, with three of its popular dishes make it to the list of ‘World’s 50 Most Delicious Foods (Readers’ Pick)’, a worldwide online poll by 35,000 people held by CNN International. Rendang top the list as the number one, followed closely by nasi goreng in number two, and satay in number fourteen.

Indonesian cuisine varies greatly by region and has many different influences. Sumatran cuisine, for example, often has Middle Eastern and Indian influences, featuring curried meat and vegetables such as gulai and curry, while Javanese cuisine is mostly indigenous, with some hint of Chinese influence. The cuisines of Eastern Indonesia are similar to Polynesian and Melanesian cuisine. Elements of Chinese cuisine can be seen in Indonesian cuisine: foods such as noodles, meat balls, and spring rolls have been completely assimilated. 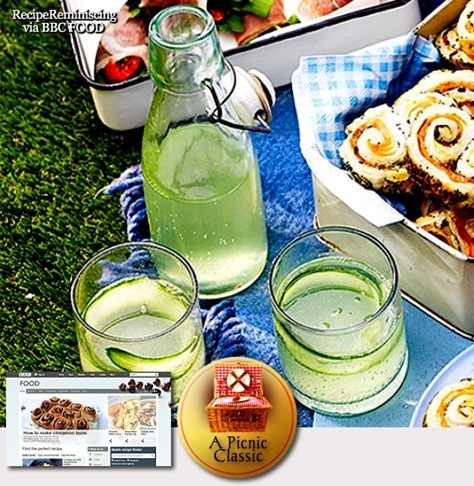 This delicately coloured, refreshing take on the classic gin and tonic makes a perfect picnic tipple.

Nice mouthfuls of chicken together with cucumber in lime and lemon sauce taste delicious and refreshing on a hot summer day.

Salmon, arctic char, and halibut are great for steaks done on the grill. Steaks come from larger fish, and larger fish tend to be fattier, and fat equals flavor, of course. When buying, request slices that are at least 1″ thick.

Cucumber sandwiches were often served as part of a formal afternoon tea. They had been very fashionable for the upper classes in the Edwardian era and had now become part of ordinary people’s afternoon tea.

Lyon’s Corner Houses were a popular place for people to go and have tea, scones and sandwiches. This recipe comes from a former employee of Lyons, Mrs Olive Bloomfield.

Most of us come across recipes for stuffed avocado from time to time, but it is usually as appetizers stuffed with shrimp salad or similar fillings. But I must say this variant was at least new to me, I even find it a little hard to see if it is a starter or a dessert – Ted 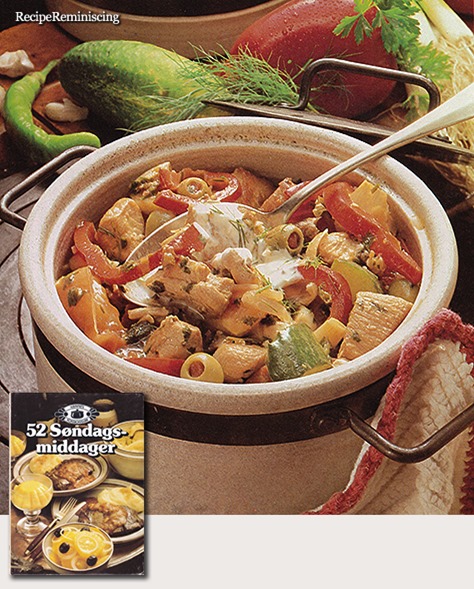 The easter holiday is getting close and those who haven’t had enough of snow and skiing yet here in Norway head for the mountains. The more sensible of us stay at home and enjoy the budding spring. What ever we choose, labouring over the pots and pans is a thing to avoid when in the holiday mood, so here’s a quick and easy stew for you

Dill gives the sauce a warm, sweet taste. In combination with the cucumber it becomes an excellent accompaniment to the salmon.

These pretty Ham, Pineapple, and Cucumber Sandwiches,
garnished with thin slices of cucumber, will add a touch of elegance
to your tea table. 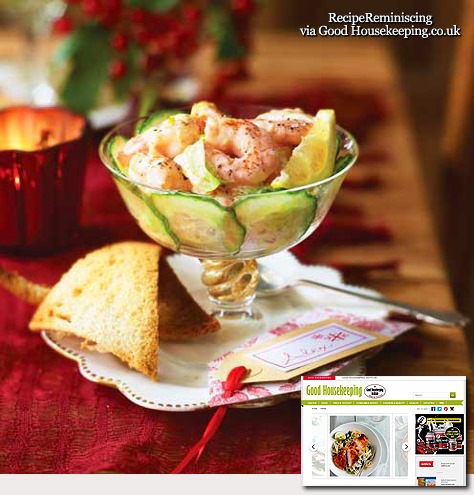 This delicious ever-popular starter has no cooking involved,
so it’s no hassle to prepare!